In Handless Millionaire, you take part in a TV show (based on the popular Who Wants to Be a Millionaire) in which your goal is to win as much money as possible. As you play for more and larger sums, you risk injuring yourself. Use the guillotine to your advantage!

This game was first launched in October 2011 as a Flash game. Since April 2019, the official HTML5 version has been released.

You can use your mouse to play this game 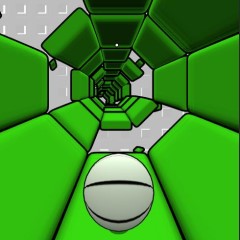